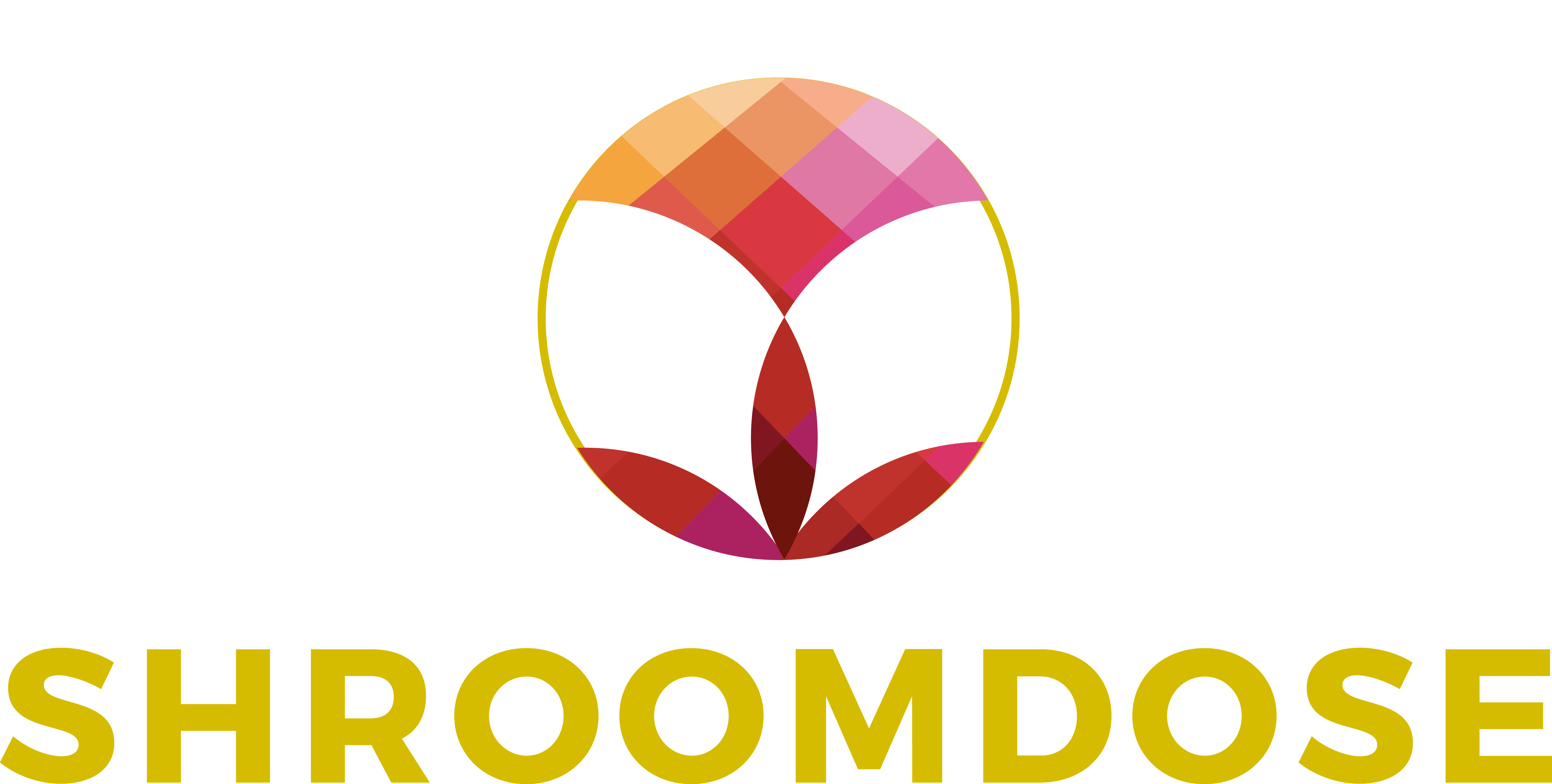 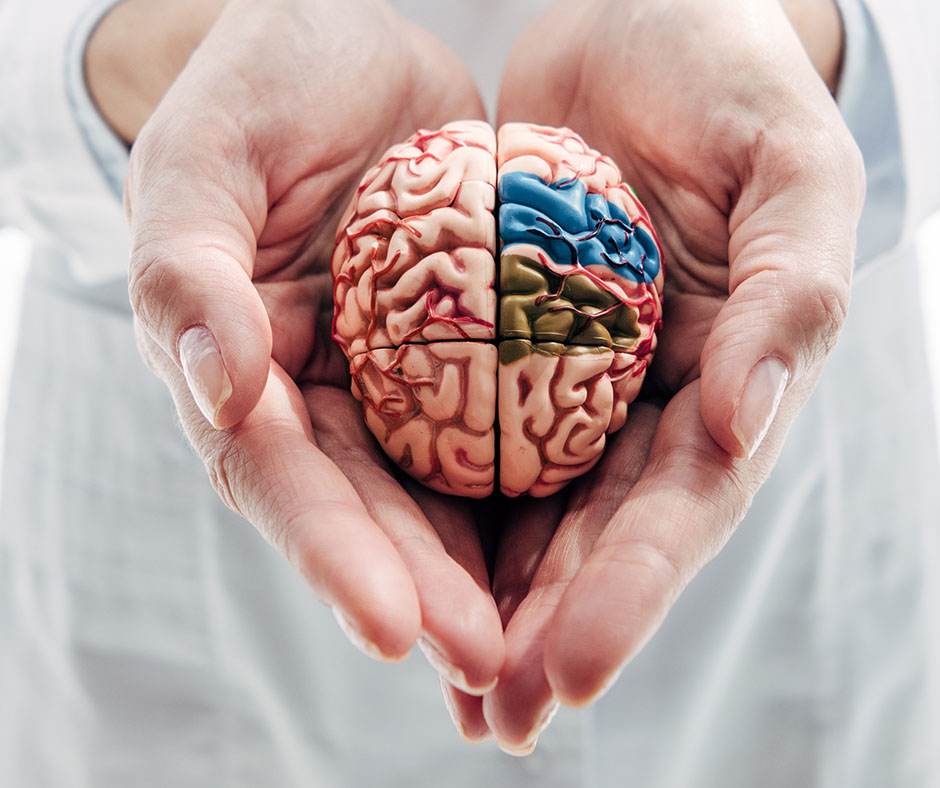 Magic Mushrooms And Mental Health: Are They The Future Of Psychological Treatment?

Could Magic Mushrooms Be The Answer To Your Mental Shackles?

Magic mushrooms are used all over the world because of the psychedelic effects they induce. For the longest time, governments and other administrations dismissed them as a teenage party drug, thus did not look into whether or not magic mushrooms have health benefits or the connection between mushrooms and mental health.

The story is quickly changing.

More and more people are opening up to the idea of using psilocybin mushrooms; surprisingly, for these users, getting high is the least of their priorities. Over the past few years, magic mushrooms have become popular for their potential medical benefits. They are believed to help deal with depression, OCD, PTSD, and even do away with addiction problems showing that there is a connection between psilocybin mushrooms and mental health.

Do Magic Mushrooms Have Health Benefits?

Oregon became one of the first states in America to legalize magic mushrooms and commission research into its potential health benefits. This is a giant leap in the field of psychedelics and sets a blueprint that other countries in the world can follow.

The scientific name for magic mushrooms is psilocybe cubensis- they are named after psilocybin, the chemical compound that’s responsible for the psychedelic effects they cause.

Psilocybin is believed to have many health benefits and is touted to be the best remedy for numerous psychological and physical ailments.

Although much of these claims haven’t been scientifically proven yet, a number of studies are currently underway. In fact, Johns Hopkins recently opened a research facility dedicated to psychedelic treatment and studies. Here, they hope to dig even deeper into the health benefits of magic mushrooms.

Can Mushrooms Be Beneficial?

Despite being classified as a ‘drug’, magic mushrooms can do much more than get you high. Aside from setting you on the path towards enlightenment, mushrooms may also help you deal with depression, anxiety, disillusionment and even problems with addiction.

What’s more, psilocybin has proven rather useful to people suffering from cancer and other life-threatening illnesses. We’ll show you how in just a moment.

Research has shown that psilocybin has the ability to ease anxiety. Anxiety is an international challenge; the concept of using a ‘free’ resource to deal with it is, therefore, a very promising one.

Mushrooms are much less addicting than other pharmaceutical drugs used to treat anxiety, making them an incredible solution to the problem. They also cost much less and don’t result in nearly the same number of side effects. It is, therefore, not surprising that more people are choosing mushrooms over pharma drugs.

Psilocybin helps ease anxiety by reducing activity in the amygdala- a collection of cells near the base of the brain that processes emotions such as fear and anxiety. Microdosing on shrooms helps the brain focus on the present; it may also help dissociate from negative emotions and painful memories, effectively dealing with anxiety.

Do Magic Mushrooms Help With Depression?

Depression is one of the most dangerous ailments we face today. When you suffer from depression, many aspects of your life are affected.

Your sleeping patterns may change, you may lose your appetite, and you may find yourself teetering on the edge of disillusionment.

According to statistics, depression is the leading cause of suicide all over the world, accounting for up to 60% of all suicide cases.

By changing how users view and perceive the world, magic mushrooms may help dispel the prevailing narrative in your brain.

Psilocybin helps you see everything from a more objective and disconnected point of view and enables you to analyze situations clearly.

Going on a mushroom trip may therefore help you unravel the situation that got you in a depressed state and set you on the path towards recovery.

Many psychotherapists recommend taking small, controlled doses of psilocybin mushrooms to deal with depression. In fact, in a test study, it emerged that patients suffering from major depression reported waning of their symptoms after receiving just one dose of psilocybin.

However, it’s crucial to note that psilocybin administration must go hand in hand with psychotherapy if the best results are to be achieved.

Mushrooms As A Means Of Easing End-of-life Distress

Cancer is a deadly and serious illness- and while it is not a death sentence, chemotherapy and other treatments may be incredibly taxing. Still, there is the possibility of them not working, which often causes existential crises and deep anxiety.

Magic mushrooms can help with that. A team of researchers at the Heffter Research Institute is keen on using psilocybin to help ease the end of life distress among cancer patients. These patients receive small doses of psilocybin under controlled and monitored circumstances. A single dose of psilocybin has been found to help ease this distress for up to 5 years after administration.

Psilocybin helps boost these patients’ spiritual contentment and helps them come to terms with their situation. This will do away with their despair and set them up for a free and happy life.

Can Mushrooms Help Deal With PTSD?

Post Traumatic Stress Disorder is a severe and common mental disorder that assails veteran soldiers and individuals that have previously undergone significant traumas.

Although drug laws have made it hard for more studies to be conducted, many veterans have turned to magic mushrooms to relieve the symptoms of their PTSD and, potentially, even to alleviate it completely.

Psilocybin helps stimulate the regrowth of brain cells responsible for memory, cognition, and emotion. Taking a dose of psilocybin mushrooms allows you to relive the traumatic memories you have, experiencing them for what they are- memories. It will also help deal with the depression and grief that accompany PTSD.

Mushrooms As A Means Of Quitting Negative Habits

Many addiction experts advise dealing with addiction as a disease, disregarding the substance or activity one is addicted to. See, it’s simple- some people have more addictive tendencies than others and are more likely to become dependent on external stimuli.

For some people, it’s all about genetics. However, for most people, it boils down to how the brain is wired. Addiction changes how the brain is structured and works; substances such as alcohol and nicotine co-opt the brain and cause us to feel as though we could never do without them.

Psilocybin mushrooms work by ‘resetting’ the brain, helping you effectively do away with smoking and other negative habits.

They help get you out of your normal routine and show you a world where none of these problems exists.

For people who have become resigned to their addiction, natural remedies such as magic mushrooms are instrumental in facing and breaking the habit

Are Mushrooms Bad For You?

Although psychedelic mushrooms are still illegal in many parts of the world, people are slowly learning about their mental health benefits.

Mushrooms got a bad rap in the 1970s, when the War on Drugs was commissioned. During this time, inaccurate information was spread regarding the effects of using magic mushrooms and other psychedelics; this led to widespread paranoia.

However, new studies have shown that psilocybin mushrooms are safe to ingest- what’s more, they can help deal with certain mental and physical ailments. If you’re suffering from depression, stress, anxiety, PTSD and addiction,  etc., you may want to explore the world of psychedelics, i.e., magic mushrooms.

Have you tried magic mushrooms for any health issue? Do you believe there is a connection with magic mushrooms and mental health? Share with us the experience in the comments section!